An intimate six-seat tempura bar, Tatsumi is one of our most popular restaurants and plates up some of the freshest seafood from Tokyo’s famed fish market in a delightfully cozy alcove off of Wadakura’s main dining room.

Seasonal selections delicately prepared by master tempura chefs are served alongside seasonal salt pairings to enhance the natural flavors of the day’s offerings.

Pair your course menu with the special 1-1-1 sake made exclusively for Palace Hotel Tokyo by the famed Hakkaisan brand for the perfect palate cleanser.

*Please refrain from casual clothing such as beach sandals and men’s sleeveless shirts. Guests in casual attire may be asked to refrain from entering the restaurant.
*Children 7 years old and older are welcome to dine with us.

Back to All Restaurants & Bars Book a Table 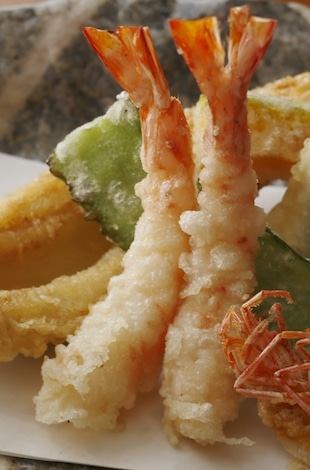 *All prices are inclusive of 10% service charge and consumption tax.
*Menus and prices are subject to change without notice.

a taste of winter

Rich Savor, Nurtured by the Cold 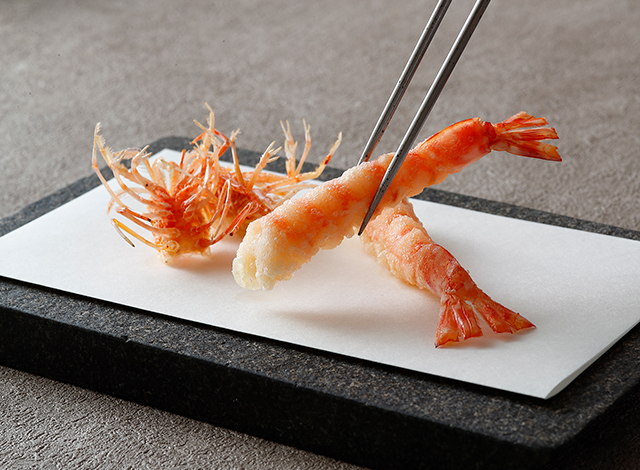 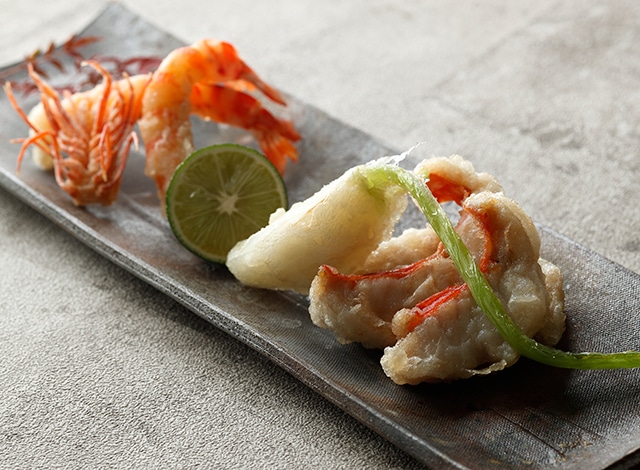 A special kaiseki course beautifully presented with the season’s delicacies.

Because there are only six counter seats, each guest can enjoy freshly cooked tempura.

Sealed in airy batter, every piece is deep-fried for just the right amount of time, enhancing the flavor and savor of selected seasonal ingredients.

Please join us for a special experience at Tatsumi. 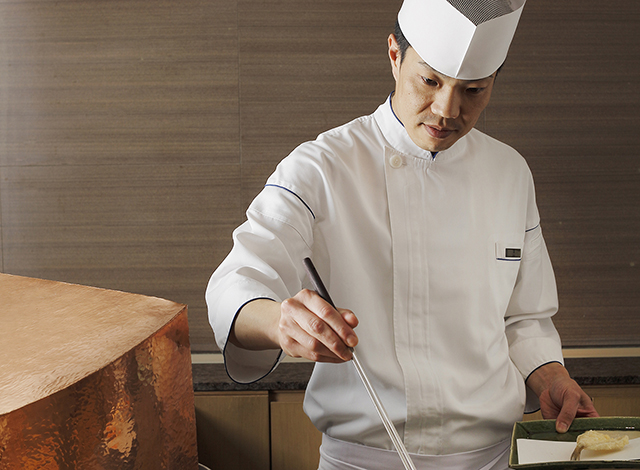 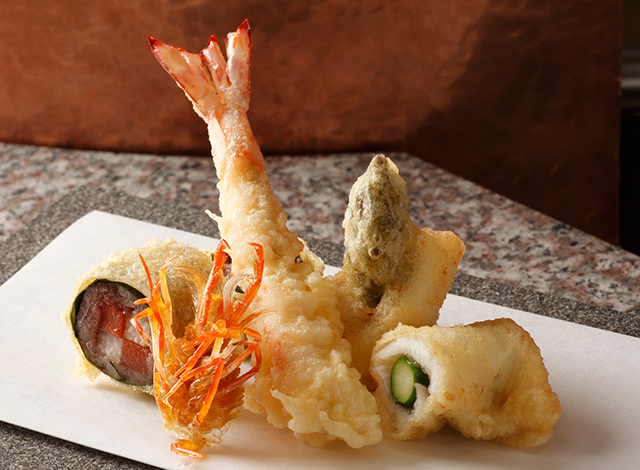 And to ensure the timely accommodation of punctual guests, arrivals more than 30 minutes past the original time reserved will also be considered cancelled. 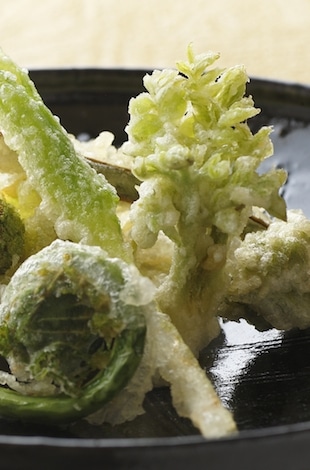 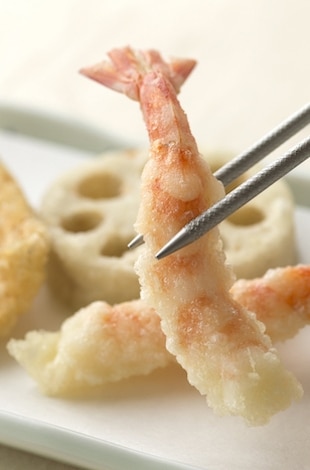 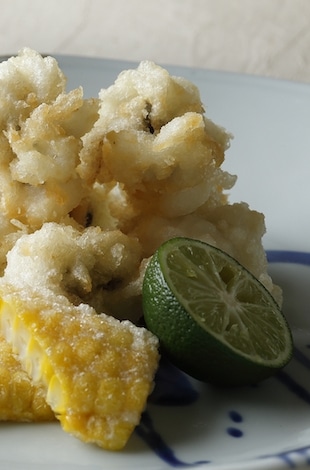 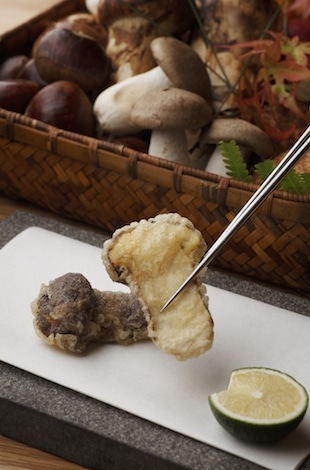