Convenient public transport to and from the city’s two major airports via dedicated train service and airport limousine bus is also available. 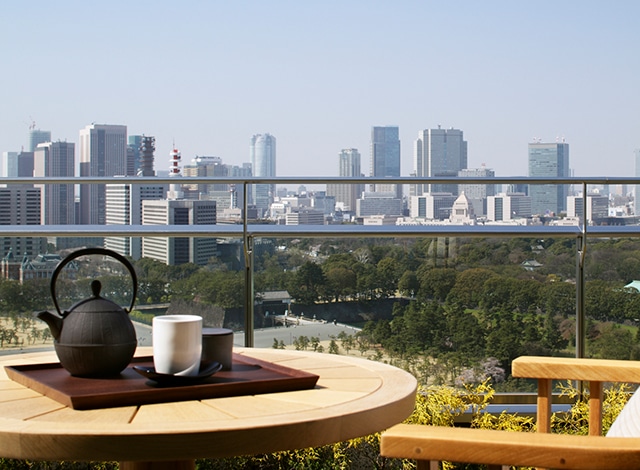 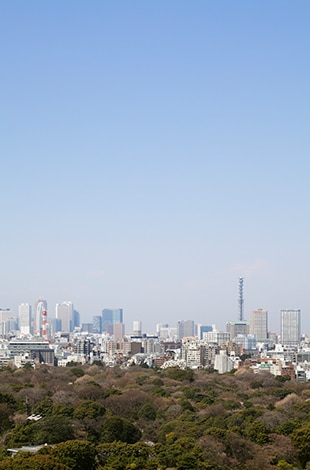 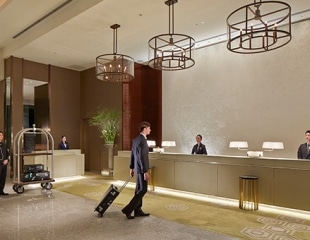 The hotel is an approximate 8- to 10-minute walk from the station’s Marunouchi North Exit. 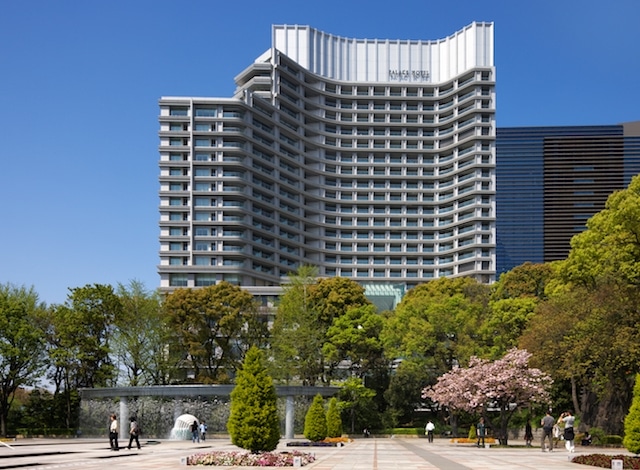