Esterre is a fine dining restaurant showcasing contemporary French haute cuisine in partnership with DUCASSE Paris. Opened in November 2019, the restaurant is listed as a one-star restaurant in “Michelin Guide Tokyo 2022.”

A core pillar of the new restaurant is local sourcing. In line with Ducasse’s philosophy of uncovering what high-quality ingredients can be found in a given destination and then applying French culinary techniques to their preparation, Esterre serves up the best produce from Japan.

*Gentlemen are requested to wear jackets.
*Please refrain from casual clothing such as T-shirts, shorts, sandals, and sportswear.
*Children 10 years old and older are welcome to dine with us.

Back to All Restaurants & Bars Book a Table 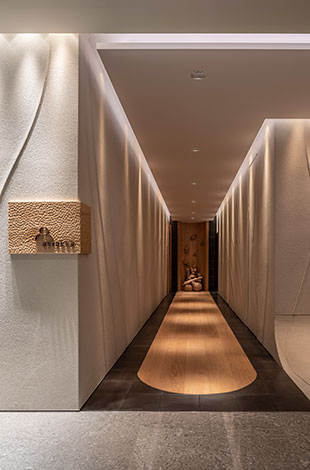 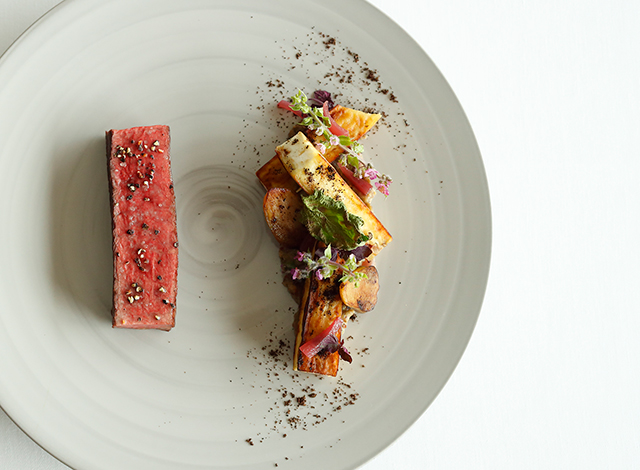 *All prices are inclusive of 10% service charge and consumption tax.
*Menus and prices are subject to change without notice.

a taste of winter

Carefully selected abalone is slowly braised in carrot juice then grilled over binchotan charcoal with carrots and saffron, creating a subtle balance of flavors. Cauliflower from our garden, roasted and served with matured Comté cheese, is another inspired combination.

On the winter menu are: 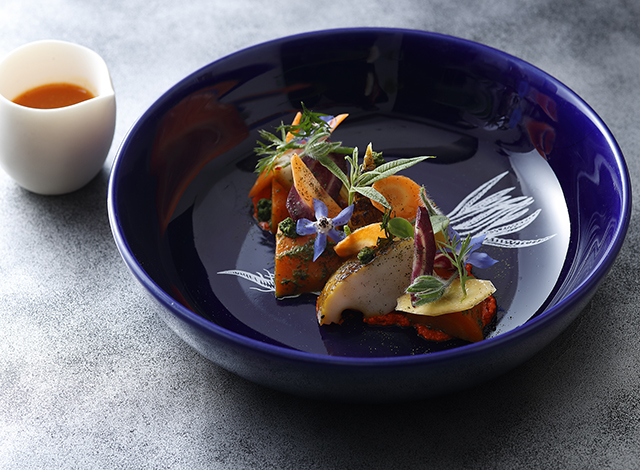 Abalone from Chiba cooked on binchotan, carrot and saffron 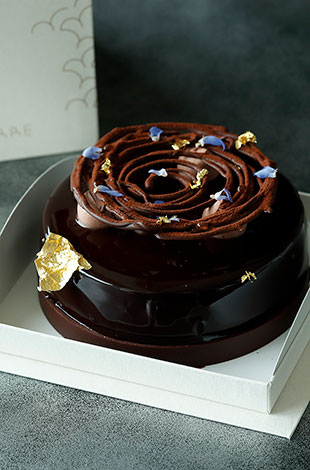 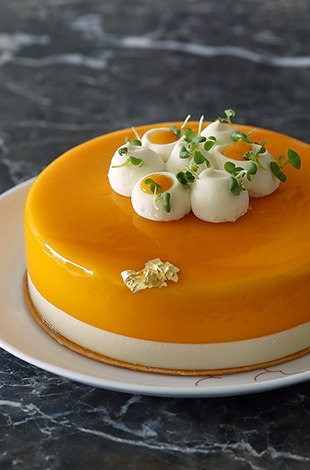 *Advance reservations required by 8:00 pm one day prior to pickup.
*Pickup will be at Sweets & Deli (B1F).
*Not available on Mondays and Tuesdays.

Seating capacities range from 2 to 10. 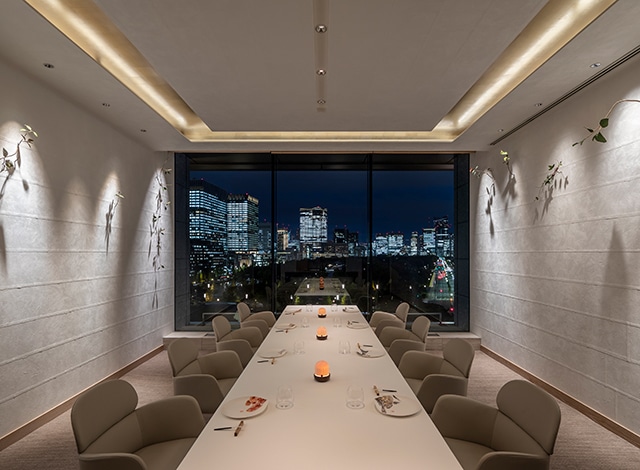 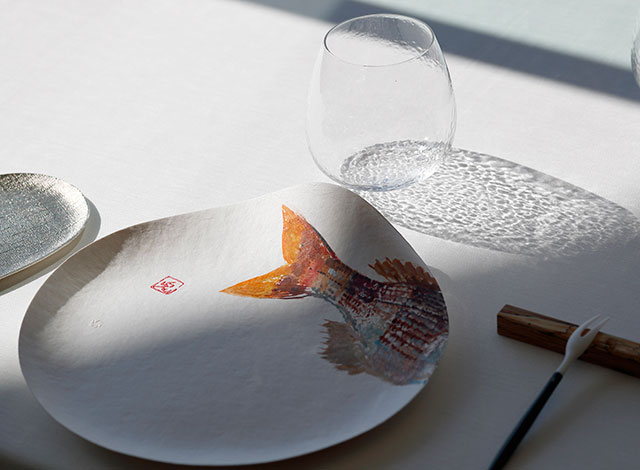 Cancellations of private room reservations must be received by 10:00 pm (local time) one day prior.

And to ensure the timely accommodation of punctual guests, arrivals of more than 30 minutes past the original time reserved will also be considered cancelled.