Following the inaugural event last year, France Pâtisserie Week 2022 will be held for the second time in July.

This year’s theme is ‘Mille-feuille,’ and two versions of this classic dessert each by the hotel’s Pastry Chef Osami Kubota and French Restaurant Esterre’s Chef Pâtissier Thomas Moulin will be available. 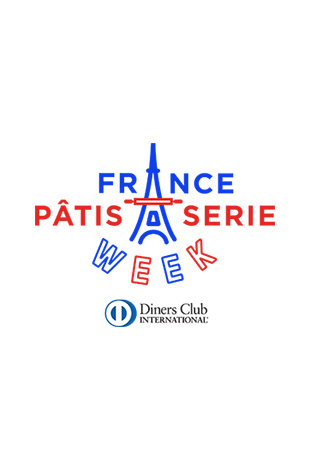 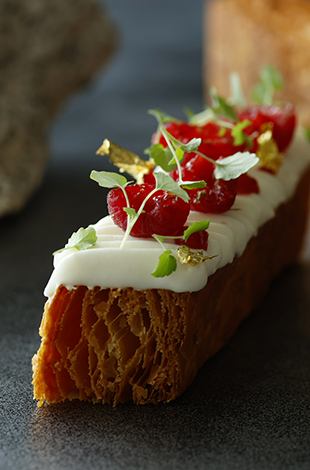 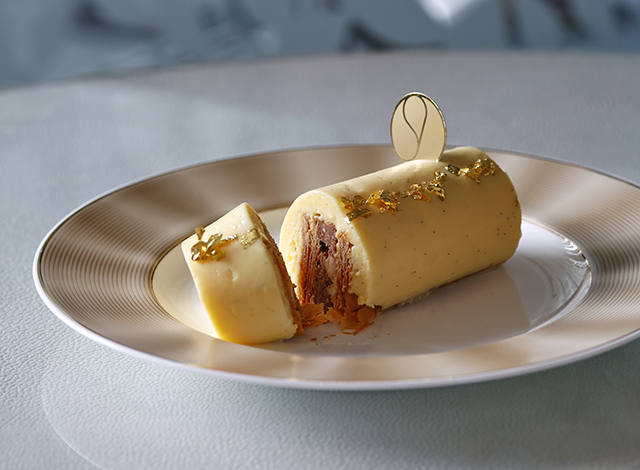 Pie crust with praline sandwiched inside is enveloped in a rich custard cream flavored with vanilla beans from Ishigaki island.

Message from the chef
Paying homage to the traditional confectionary beloved for centuries, I challenged myself to evolve the mille-feuille into a modern form.

Message from the chef
The combination of raspberry and fresh lime zest is sure to bring summer to your palate. I hope guests will feel the summer vibe with this special treat.

* Summer Mille-feuille by Esterre is not served at French Restaurant Esterre.
* Not available on Mondays (except for July 18), Tuesdays and July 20 (Wed.). 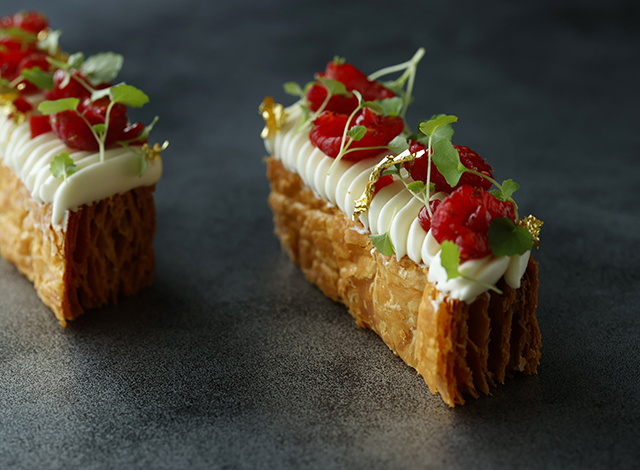 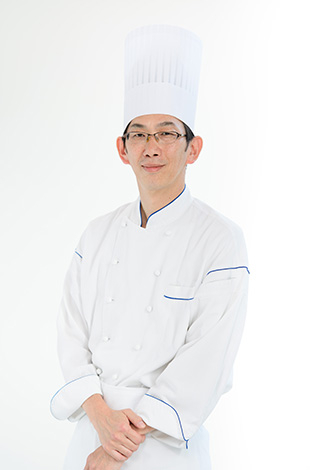 Osami joined Palace Hotel in 1989. He traveled to France three times to train at some of the leading restaurants and patisseries, and upon returning to Japan became chef de patisserie at one of the hotel’s restaurants. In 2021, Osami was appointed Pastry Chef at the grand opening of Palace Hotel Tokyo. He challenges himself to create original and unique confections while honoring tradition.