In exclusive partnership with TOKI, we’re rolling out the mat with an up close and personal introduction to Japan’s beloved sport.

Tour the hallowed Ryogoku Kokugikan arena and take in gripping matches in the company of a sumo sports writer and announcer during one of three annual tournaments, or go behind-the scenes of a sumo wrestling stable and lunch with the wrestlers during the off-season. It’s sumo like it’s never been experienced before.

Back to All Offers BOOK THIS PACKAGE 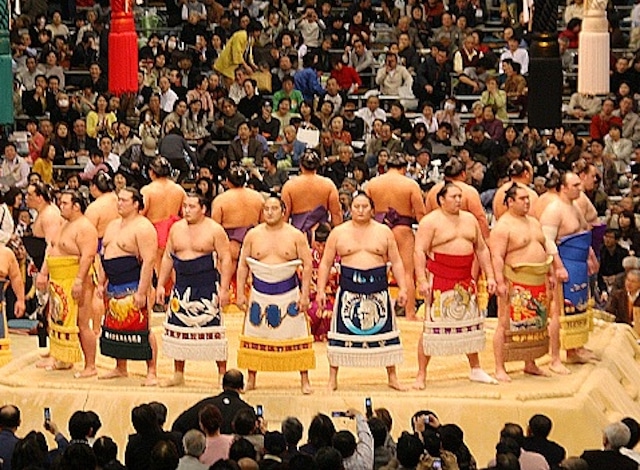 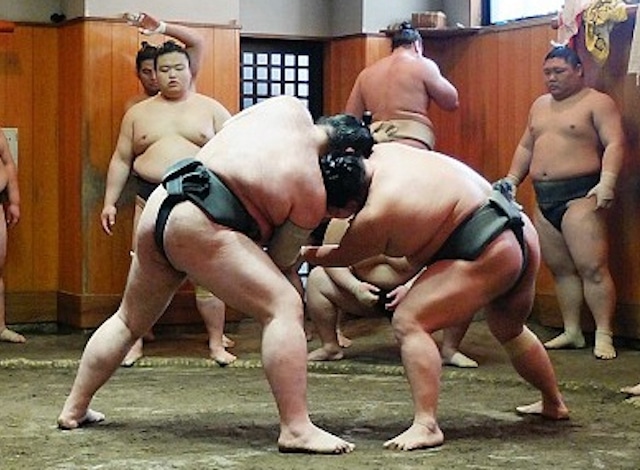 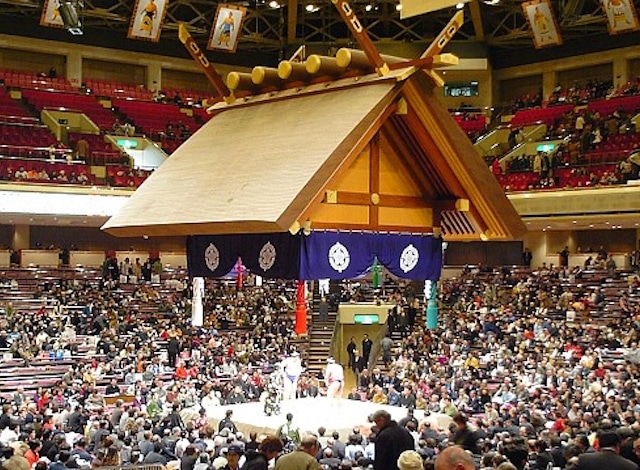 For those who wish to forgo exclusive access to a well-known sumo wrestling expert, both the tournament season and off-season Grappling Tokyo experiences are also offered in the company of general, seasoned tour guides.

The off-season experience with a general tour guide simply includes viewing the sumo wrestlers in practice from outside the sumo stable, and also a visit to the Ryogoku Kokugikan stadium. It does not include lunch and pictures with the sumo wrestlers.