10 years have passed since our grand opening.

Since it first opened its doors in 1961, Palace Hotel has established a rich history spanning over half a century. After an extensive three-year rebuild from the ground-up, it began its new story as Palace Hotel Tokyo on May 17, 2012.

To commemorate this 10th anniversary, we will be offering a series of events, accommodation packages and restaurant & bar menus throughout the year.

With heartfelt sincerity and an unwavering commitment to excellence, we will continue to provide omotenashi – Japanese hospitality – throughout the decade to come. 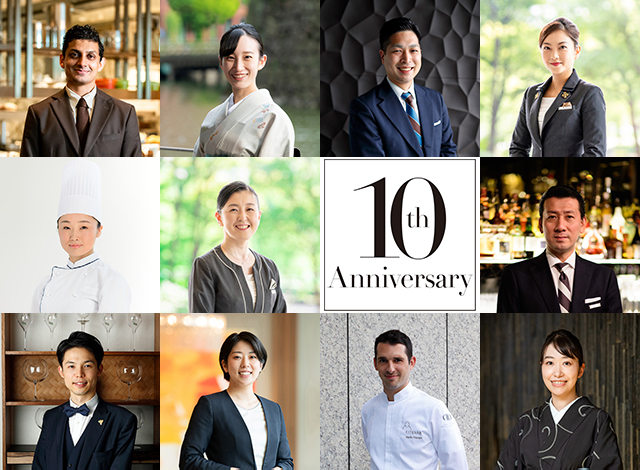 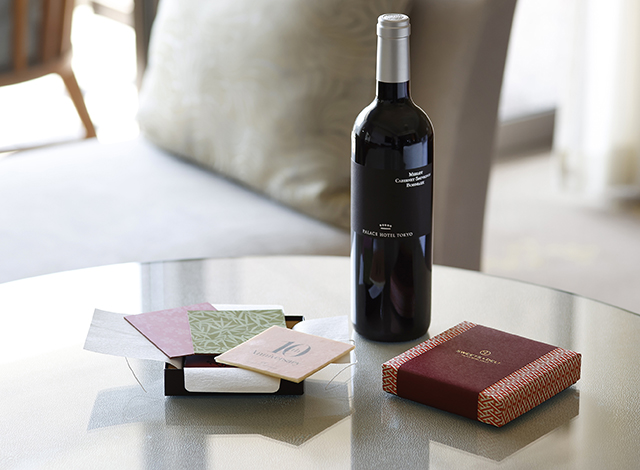 To mark Palace Hotel Tokyo’s 10th anniversary year, we will be offering a stay experience to celebrate this special occasion.

Commemorating Tokyo presents 10 elements specially curated to let you indulge in the best of what we offer.

The Skills on Display Demonstrate Appreciation

Enjoy these menus in celebration of this special occasion. 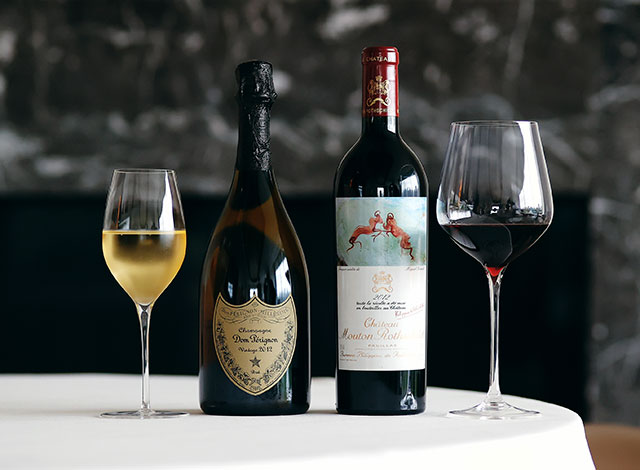 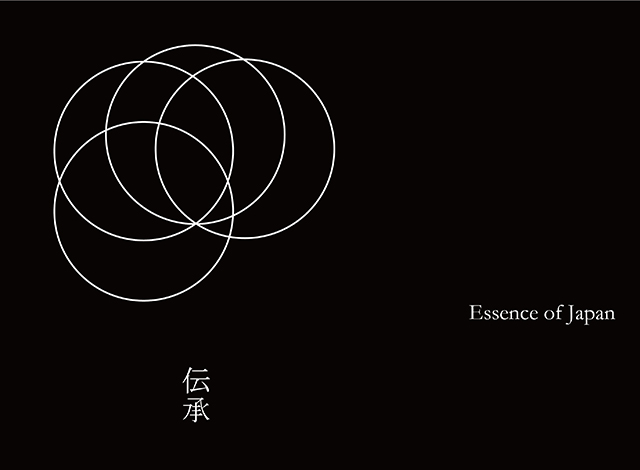 Ever since its grand opening in 2012, Palace Hotel Tokyo has been host to various events and promotions featuring the culture of Japan.

On our 10th anniversary milestone year, the hotel will be hosting “Essence of Japan,” a series of events introducing various cultures, arts and traditions of Japan.